March 06, 2020
It's only a hour or so later, but so far I've made inroads in testing and can report that Black Dragon is relatively stable. It seems that the issue with M3 Heads I was having was intentional due to how NiranV handled Alphas in BD compared to other viewers - so it's a intentional issue. If you're running Kemono or M4 heads, you should be fine. I've also taken these screenshots in SL directly with Black Dragon, namely at Tokagoya. 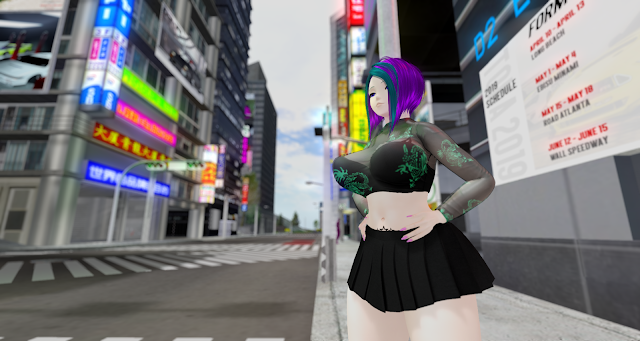 
Now, you may be wondering - why Lutris?

Lutris is a useful utility that I personally use for the Windows games I own that are not on Steam, and therefore, are not easily made operational in Proton. It also allows you to install multiple versions of Wine and easily manage the different prefixes that your programs use. Although it does have a account feature, this isn't required to use Lutris, and the software is 100% free and open source.

It can also help you manage your existing Linux and even emulated games as well. If you'd rather install it without Lutris, you'll need a copy of the latest version of Black Dragon (Obviously), and WINE 5.3 Staging (This version is recommended, as it includes experimental patches, which - although I have not tested the mainline WINE 5.3 release, It is highly advisable that you have Staging just in case.)

In my personal opinion I only recommend using Black Dragon on Linux when you feel the need to, such as for machinima or for taking high-quality screenshots using the tools that BD provides. If you need a daily driver, Firestorm is available natively for Linux, and works just fine. I'm not knocking Niran's work at all, but as with all programs that are running environments such as WINE and aren't fully tested - you shouldn't put all your eggs in that basket. 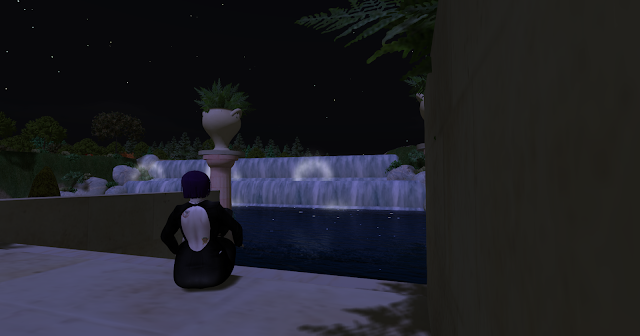